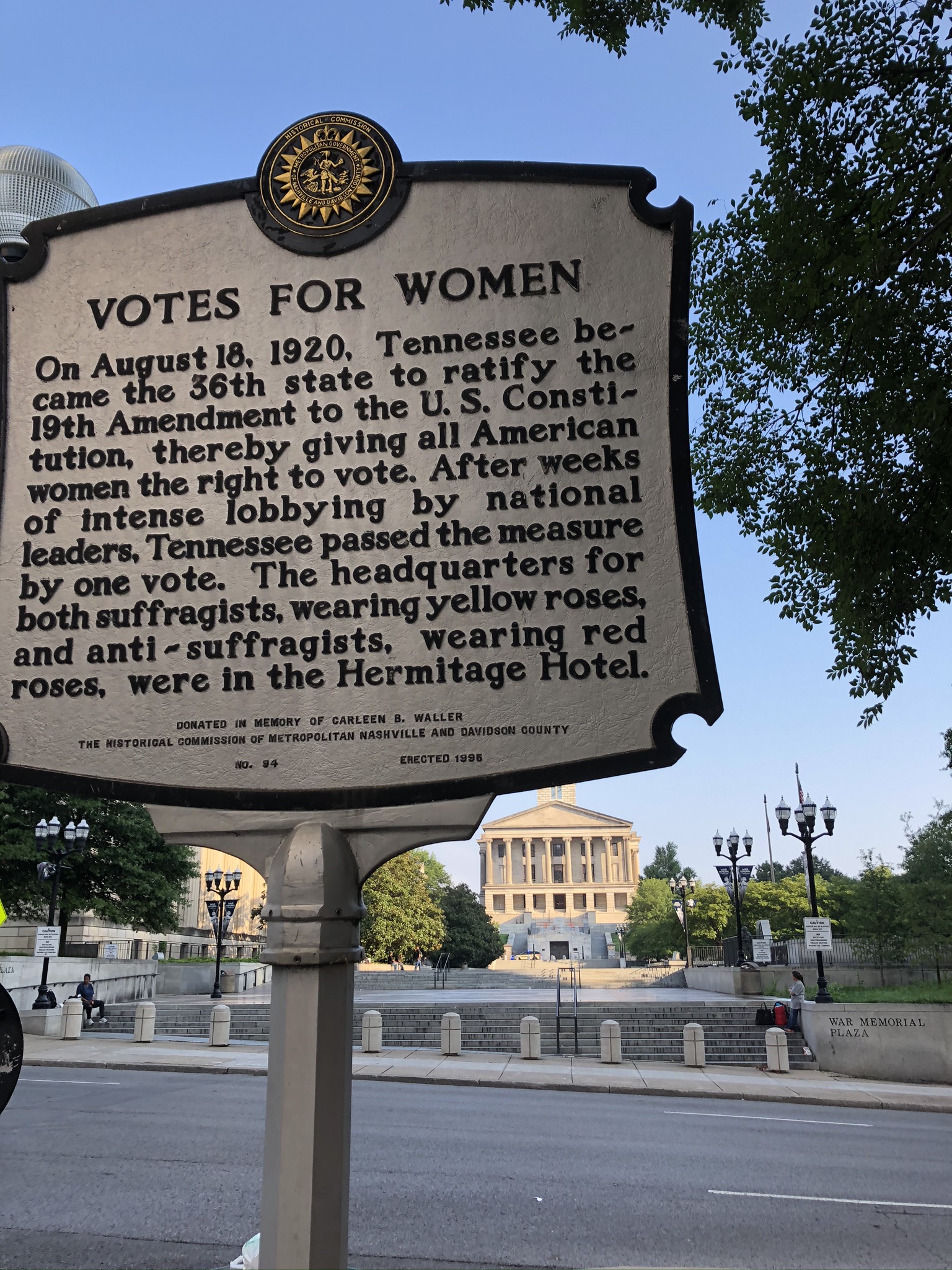 The creative process can flourish best when opportunity presents itself. One hundred years ago today, women in the United States of America received a tremendous new opportunity: the right to vote in US elections. This hard-won freedom meant women would have a vital role in forming the future of the nation. It meant, also, that women could make new choices in their own lives.

My mother, Zena, was born into the first generation of women who experienced empowerment. In her own way, she was a pioneer. The story goes that, after attending business college, she was the first female “draftsman” hired by the Alabama Power Company. I have posted a photograph of her at her job. A beautiful young woman, she is seated at her drawing table, hard at work.

Mother has passed on now.  She left us fifteen years ago.  I miss her more than I can say.  I am pleased, however, to share her accomplishment with you on my blog.

She was not a celebrity, but some of the people who gave women the right to vote were celebrated in their own time. They, and the lesser knowns, deserve our thanks. Thanks to those now-deceased elected officials who made the change possible. They were creative thinkers, as were the tireless suffragettes.

A special thanks to President Trump for pardoning Susan B. Anthony today.